Xinhua News Agency, The Hague, June 14 (Reporter Wang Xiangjiang) The Netherlands National Institute of Public Health and the Environment issued a communiqué on the 14th, saying that in the week ending on the 14th, there were 15,526 new confirmed cases of the new crown in the Netherlands, a significant increase of 64% from the previous week.

While no significant increase in new hospitalizations has been detected, the virus could still have serious consequences for vulnerable populations, the agency said. It is not currently in the season of frequent influenza, and cold symptoms may be infected with the new coronavirus, so people should actively carry out nucleic acid testing after related symptoms. 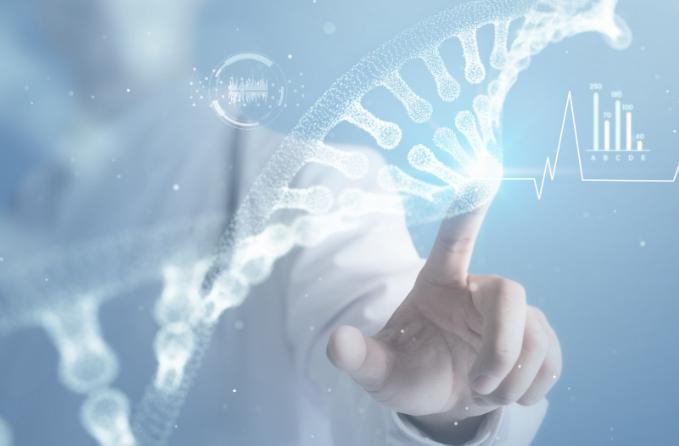