Monkeypox is going to be renamed? WHO: preventing stigmatization

Monkeypox is poised to get a new name, the World Health Organization says, after scientists recently criticized the current name as “discriminatory and stigmatizing.” 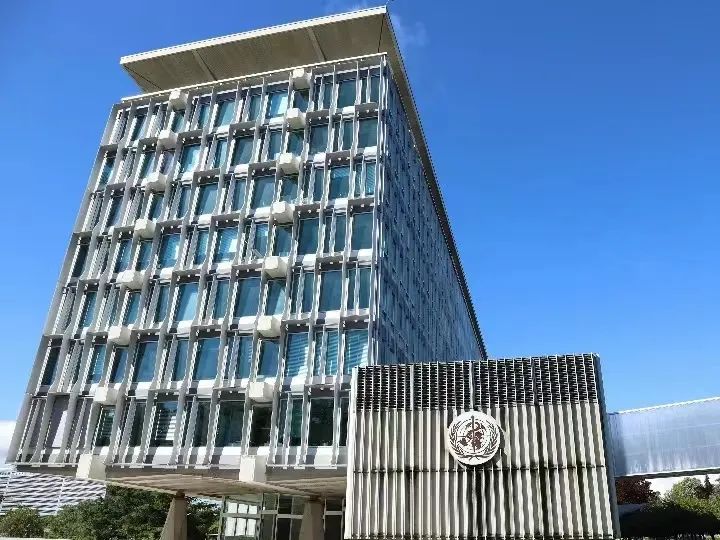 The WHO is working with experts “on changing the name of monkeypox virus, its clades and the disease it causes,” WHO Director-General Tedros Adhanom Ghebreyesus said at a briefing on the outbreak on Tuesday.

More than 30 international scientists said last week that the monkeypox label is discriminatory and stigmatizing, and there’s an “urgent” need to rename it.

The current name doesn’t fit with WHO guidelines that recommend avoiding geographic regions and animal names, a spokesperson said. 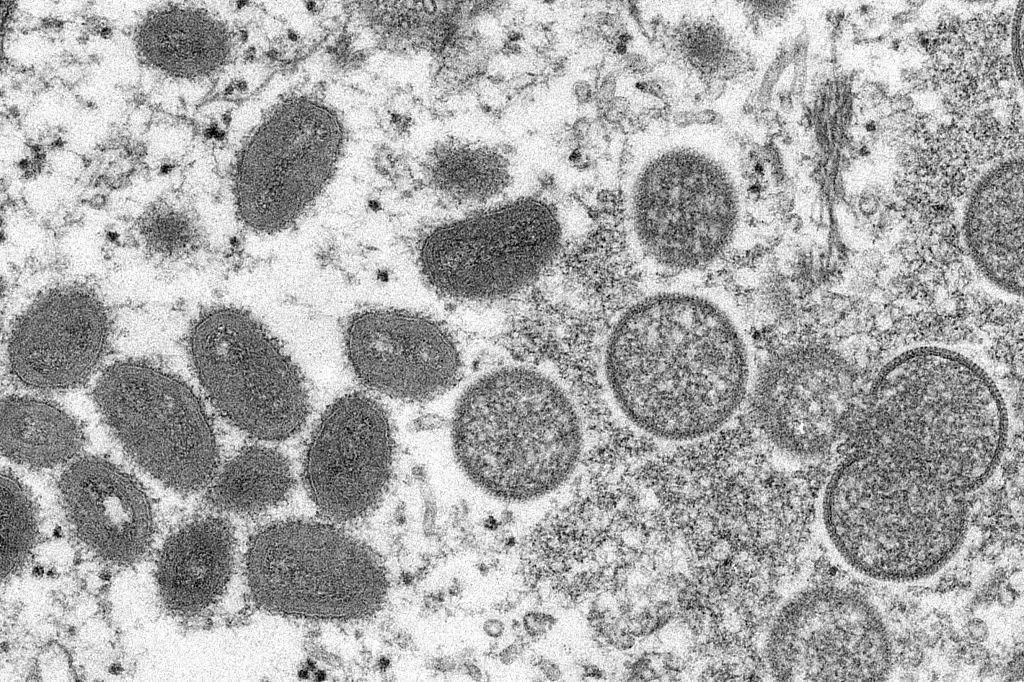 China released its first diagnosis and treatment guideline for monkeypox on Wednesday, making it clear that the virus can spread through close contact and droplets.

The WHO said during a news briefing on Tuesday that it had received reports of 1,600 confirmed and 1,500 suspected monkeypox cases this year from 39 countries. Thirty-two countries among them are newly affected by the virus and the strain detected there is the West Africa variant－the less deadly one.