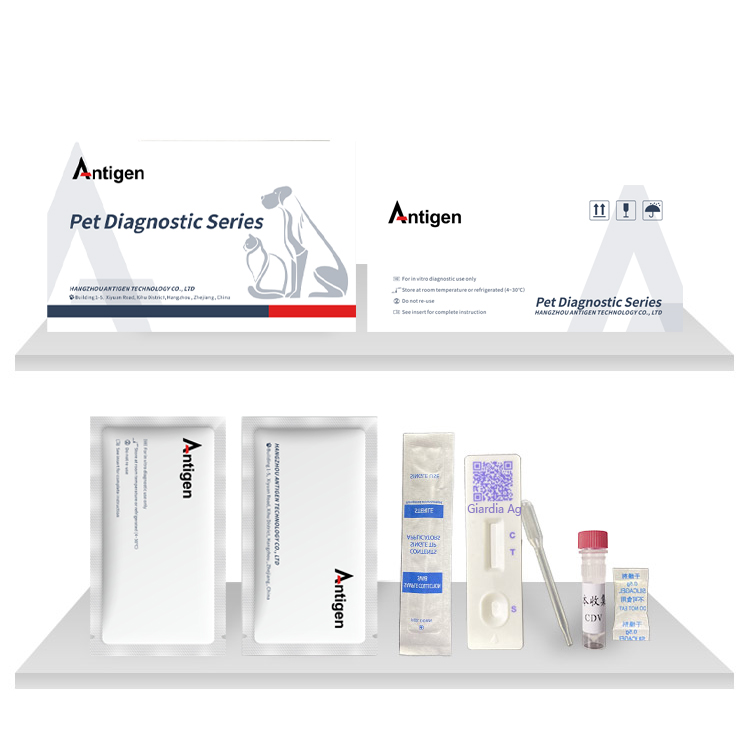 The Canine Giardia Antigen Rapid Test is a highly sensitive and specific test for the detection of Giardia cyst antigens in canine feces. The test delivers speed, simplicity and Test quality at a price point significantly lower than other brands.

Giardia lamblia is a protozoan parasite that lives mainly in the small intestine and large intestine and is only visible under the microscope. The morphology is semi-pear-shaped, with poor motility, usually rotational or defoliating. The encysts are highly viable in the outside world and can be transmitted indirectly.

The most common Giardia in dogs is Giardia lamblia. About 15-20% of dog diarrhea is associated with Giardia. It is largely unaffected in healthy adult dogs, but has a significant effect on puppies between 1 and 6 months of age. Giardia transmission is based on fecal contaminated water (in toilets, latrines, flower pots, etc.) , food, soil ..... It is an environmental parasite. It is highly contagious and can be easily transmitted from one dog to another in a multi-dog environment, as it can be seen in both asymptomatic and sick dogs, and it only takes a few sacs to cause infection. However, the sacs are prone to water loss and drying, so we must keep the environment dry. 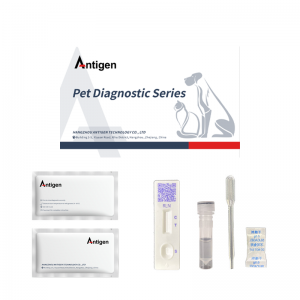 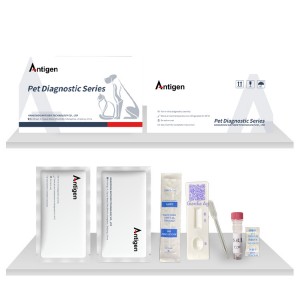 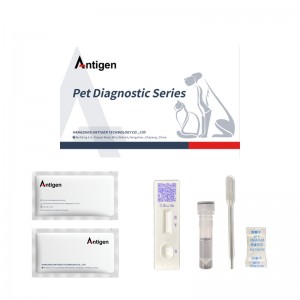 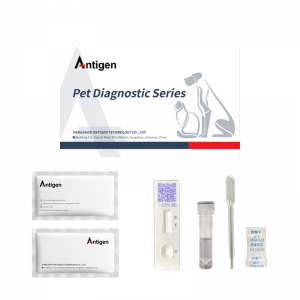 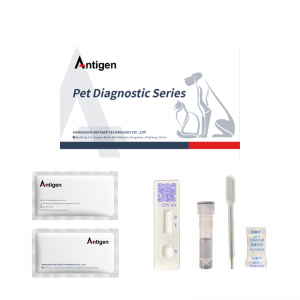 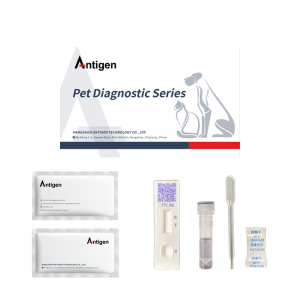